(Interview for www.tensegrity.moscow, by Oleg Shmyrin)
The post-production of the first episode „The Spot” is almost finished. It is based on the book by Carlos Castaneda „The Teachings Of Don Juan: A Yaqui Way of Knowledge”.
We took an interview with the creator of this project, Yaro A Lex.
You are the initiator and mastermind of this project, aren’t you? How did you come to this, why did you decide to make this film? Tell us a little about yourself.
My name is Yaro. I’m the founder of Project Ixtlan. There’s not much to say about myself except that I have some experience in computer graphics and I really love cinematography. I got acquainted with Castaneda’s books when I was 18. I was always admired by his stories. Many times I imagined different scenes from his books in my head and I wondered if we could watch these stories on a screen. I guess my practical interest in cinematography was primarily sparked by my strong wish to make a movie about Carlos myself.
And one day, when I was sick and tired of some circumstances which took place in my life, I had a sudden thought — why not to try to make a kind of movie based on Castaneda books myself? And this was the beginning of the project Ixtlan.
After all, I firmly believe that only Intent made this project possible. It gave me strength hundreds of times, when I was ready to give up. I’m very grateful to my comrades who joined me and to all contributors from 30 countries of the world, who helped us make this movie come to life!
Do you practice magic passes, recapitulation, power walk, and other things from books?
I have some experience in power walk, dreamings and recapitulation. I believe that one of the most important tasks for a practitioner is the inner silence, stopping the internal dialogue. Unfortunately, I have no experience in magical passes yet, but I practice yoga

Have you tried to get support for your project from Cleargreen or other Castaneda students? Or from some major studios and production companies?
Yes, we have tried to get in touch with copyright holders at the very beginning of the project, but without any success. Of course it would be nice to have some feedback and support from Cleargreen. Still, this is a fan based project, we don’t earn anything from it. The only Intent we have is to express our gratitude to a man who gave us all the cubic centimeter of chance.
It seems to me that such a film that you are trying to create is unlikely that it will ever be able to recoup all expenses. What do you think about it?
Yeah, there’s no way to recoup the expense of time and Intent. It is priceless

The entire book cannot be placed in a movie clip. How did you choose your moments and scenes?
We did the most primitive way — making a single chapter of the first book:)) Actually I agree with you, it’s impossible to embrace all books or even one book in a single movie. That’s why we plan to make a series, starting from the 1-st book.
It is clear that the main audience of the film is those people who were deeply affected by Carlos ‘ books. Do you think your film will appeal to people who have never read Castaneda?
Foremost, project Ixtlan is aimed at the core audience – the followers of nagualism. There’s no primary goal to attract new people, but of course we’ll be more than happy if someone discovers Castaneda’s books after watching our film.
Why did you decide to make a film based on the first books, and not on 4, 5 or 6? What was the reason for the choice?
The reason to choose the 1-st book was a logical choice. Firstly, this was the very beginning of Don Juan’s teaching and the first challenge for Carlos. Secondly, the first episode takes place in a single location — the porch of DJ’ house. Since this is a low-budget film, we had to take something to start that we can handle. Next series should be much more complicated and diverse:)
How long does the movie itself last? Why did you choose this particular shooting technique?
Duration of the first episode is 43 min. The semi-painting technique we used for this movie was chosen because of the intent to make it a kind of surreal, more with a dreamy nature than just an ordinary shooting, also because of all limitations we got. We had to film everything in a quite limited studio and add all backgrounds with computer graphics. This was the primary reason it took so long – a single man and more then 400 shots with VFX;))
How and when will viewers from Russia, Ukraine, and Belarus be able to watch this film? Will it be possible to watch your film in a paid online video library?
We plan to release the episode via Vimeo on demand platform as soon as possible. At first, all our contributors will get access to this film, then everybody else. As you may know, we got two languages in the movie – English and Russian. I know that there’s a huge fan base of Carlos Castaneda in Russia, Ukraine and Belorussia, hope they will not be disappointed:)
Do you dream of continuing filming or do you want to take a break after the premiere?
Please wait till we launch a new site. This is just a beginning:)
Kategorie: news
Tagi:carlos castanedafilmnagualizmproject ixtlan 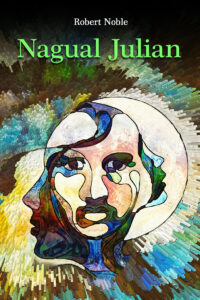 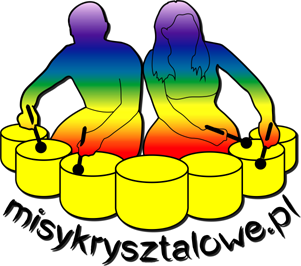 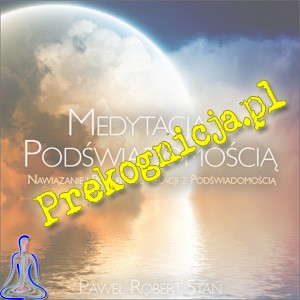 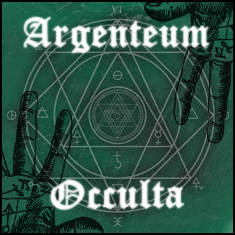 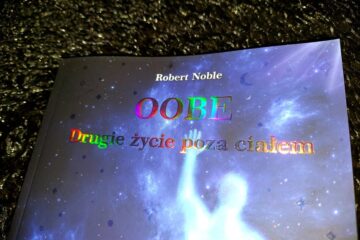 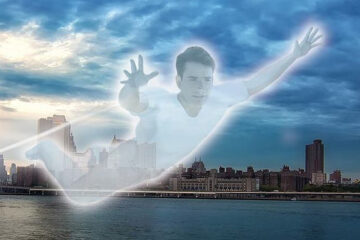 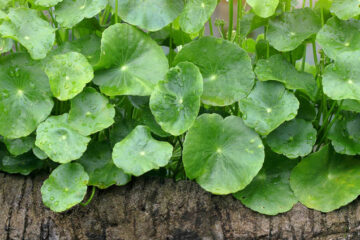